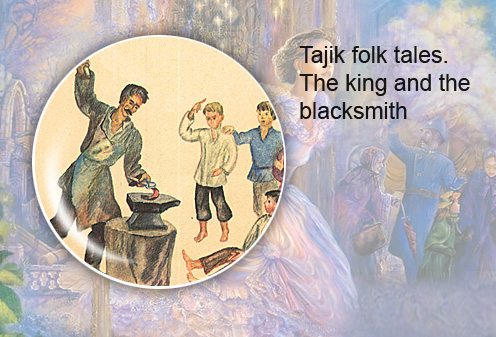 Once upon a time there was a king. He liked gathering wise and experienced people in his palace. He liked asking them questions and listening to their answers. The king was very inquisitive.